The dairy industry of the country is a never-ending take to success and growth. Year after year, it’s becoming the most sought-after market and happens to bring about some amount of profit as well. While there are lesser players in the markets, there are several startups that have come up for the dairy businesses to tap into the market and see how they would be able to crack it wide open.

Enter doodhwala Bangalore startup with its innovative idea of delivering groceries and other items every day before 7 am.

The story behind doodhwala.

Doodhwala company in Bangalore was started in 2015 by two enthusiastic individuals. Namely, Aakash Agarwal and Ebrahim Akbari, to carry out a subscription-based milk delivery service.

The service was started in the cities of Bangalore, Pune and Hyderabad where it guarantees delivery of over a 3000 litre of milk before 7 am to the several households. The entire startup was based on the technology-savvy individuals that connected with various milkmen to suffice to the demand that it has created.

Why was the company founded?

Aakash says that the milk market where the milk which was delivered was the same since its inception. Thus, with the help of technology and effective connections. Getting milk to be delivered to the end-user before a specific timeline was the main idea of the company. Thus, following this motto, the market is wide open where there are well over 85% of the nation is a regular subscription. Therefore, disrupting the delivery challenge, it aims to bring about the very best of how milk services are being carried out in the country.

Also, the company aims to improve the delivery service and reduce dump by well about 70% and using technology to pinpoint delivery; it’s going to be a revolutionary change in the milk obtaining process every day.

Throughout the company, there have been several changes that have shaped the company to what it is as of today. Through the interactive mobile platform that we have as of now, the customers can enter their reviews, and we consider that to be valuable and implement them to see how it works out. Also trying to reach out to dairies to get the most of out of the company is hat the company strives to achieve. 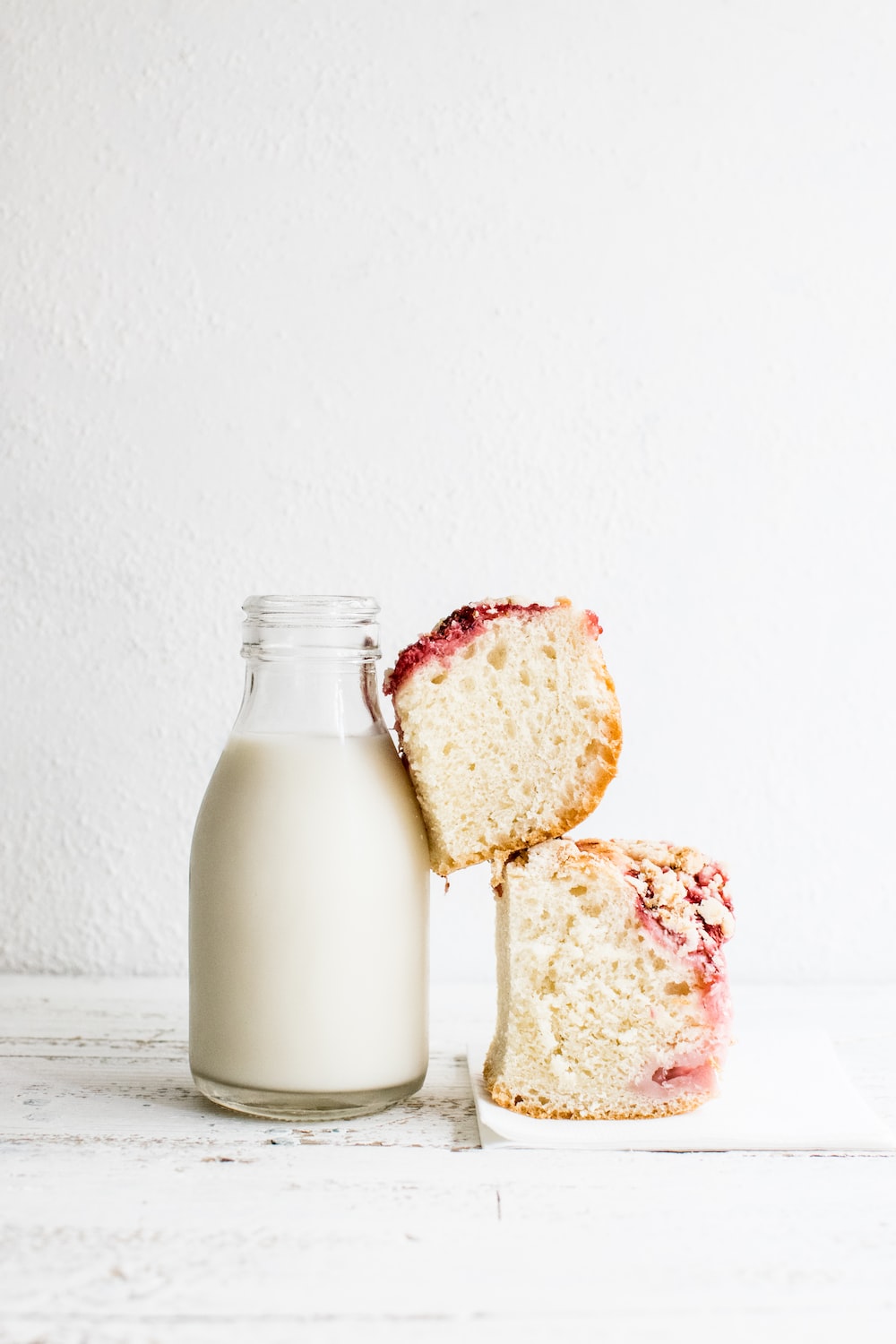 Through the right usage of technology, reducing costs and ensuring that there is a broader and more accessible market is what the company is focused as of now.

Doodhwala as of now.

Well, the company has shut down its operation and has handed over all the accounts to FTH for taking over the business. FTH has reported that it hasn’t taken over the company but only has taken over for a temporary basis due to a few hurdles that were occurring in the company itself. Thus, the founders are still yet to reply to the current scenario of the company and when it would resume operations is unknown.